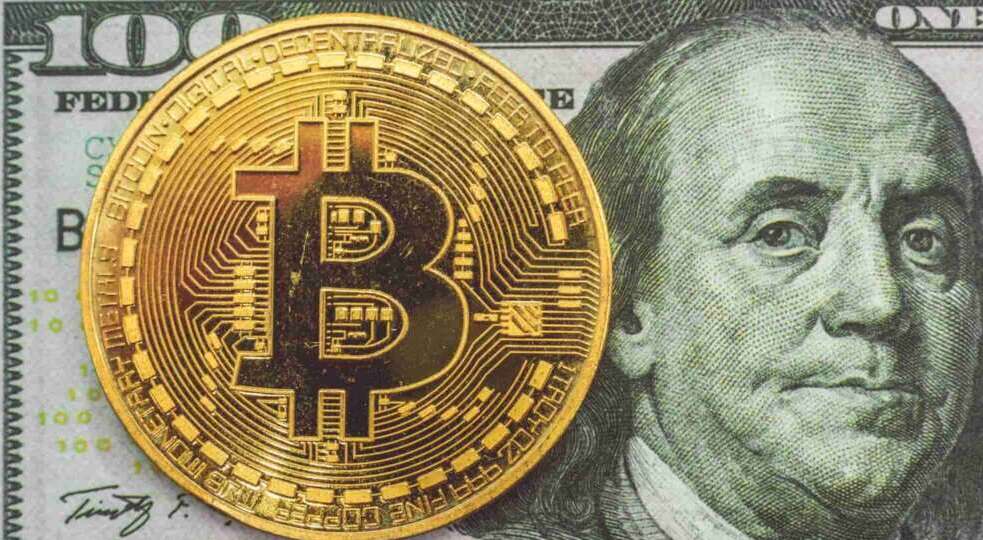 Though today there is a general public understanding of cryptocurrencies and their potential lucrative investment opportunities, the inception of the first cryptocurrency, Bitcoin, was created to be a resistance to the centralised control of the means of exchange. Stated in Bitcoin’s Whitepaper, released in 2008, was the goal of user anonymity, blockchain record-keeping and currency scarcity. These goals aimed to achieve a transition of power and control of a currency from a centralised establishment, such as a government, to that of the people using the currency. However today there exists deviations from these goals; crypto-exchanges requiring ID verification, governments taxing earnings from cryptocurrencies and user anonymity being discarded.

Through the widespread adoption and utilisation of cryptocurrencies by the public, governing bodies initiated measures of control over cryptocurrency exchanges in the hopes to stem foreseeable concerns such as tax evasion, money laundering and the use of cryptocurrencies for illegal activities, primarily on the dark web. These measures of control include some countries forcing the practice of KYC (Know Your Customer) as well as other regulatory requirements disclosing details of users and customers.

Further deviation from Bitcoin’s purpose of anonymity and decentralisation can be found ingrained in the blockchain it is founded on. An excerpt from bitcoin.org outlines this problem;

All Bitcoin transactions are public, traceable, and permanently stored in the Bitcoin network. Bitcoin addresses are the only information used to define where bitcoins are allocated and where they are sent. These addresses are created privately by each user’s wallets. However, once addresses are used, they become tainted by the history of all transactions they are involved with. Anyone can see the balance and all transactions of any address. Since users usually have to reveal their identity in order to receive services or goods, Bitcoin addresses cannot remain fully anonymous. As the block chain is permanent, it’s important to note that something not traceable currently may become trivial to trace in the future. For these reasons, Bitcoin addresses should only be used once and users must be careful not to disclose their addresses.

In response to these concerns there has spawned a number of privacy-focused cryptocurrencies, such as Monero and Xuez. These cryptocurrencies aim to focus on Bitcoin’s initial goals of anonymity, decentralisation and privacy, while learning from the inherent problems relating to security and privacy Bitcoin has faced.

The future of cryptocurrencies seems to be one that is intertwined within daily life. Whether that future is one where power is centralised or in the hands of the people is up to you.